This is the least commonly performed weight loss procedure in the US today.

Adjustable Gastric banding is another type of restrictive surgery that is done on the stomach only. With this surgery, there is nothing done to the intestines. The adjustable gastric band is often called “the band”, and it uses an adjustable band placed at the top of the patient’s stomach to create a much smaller stomach pouch above the band. Below the band is the rest of the stomach. 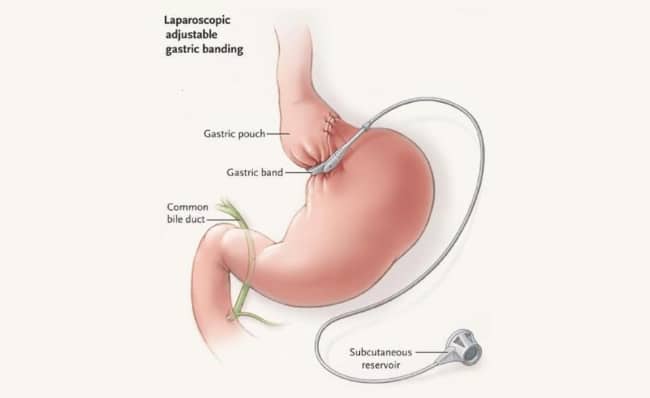 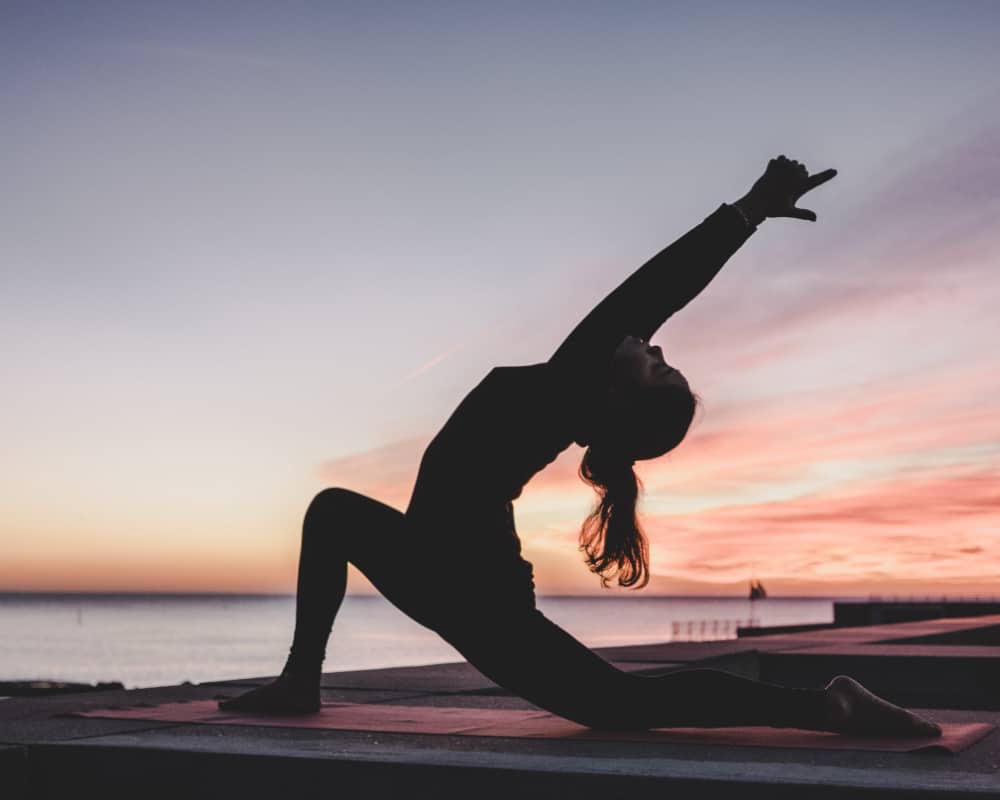 How does the Adjustable Gastric Band work?

The much smaller pouch created by the band reduces your ability to eat large meals decreasing food and calorie intake. It also makes you feel full after eating only a small meal. An epidermal port adjusts the opening to the other parts of the digestive tract. With this surgery, the weight loss is often slower than with other weight-loss surgeries. Still, giving the patient the correct aftercare and adjusting the band routinely will eventually offer a reasonable amount of weight loss about three to four years after surgery.

It’s common to explain this surgery by talking about it working by creating a small stomach pouch so that eating just a tiny amount will satisfy your hunger and make you feel full. This full feeling depends on the size of the opening between the rest of the stomach and the pouch created by the band. The band can be filled with sterile saline to adjust the size of that opening. The saline is put into a port that is under the patient’s skin.

The opening is reduced with time

The size of the opening is reduced over time with adjustments that are repeated as needed under fluoroscopic guidance in a radiology suite. The mechanism by which the band makes you less hungry was once thought to be a restrictive one, reducing the amount of food and calorie intake. However, this notion has been challenged in recent years in multiple studies after observing that food can actually pass rather quickly through the band and the pouch empties rapidly into the small bowel, concluding that the feeling of being full and less hungry is not because of food remaining in the small pouch above the band. We at Madison Surgical Associates know that the food coming in is absorbed and digested as it normally would be, so there’s no malabsorption. Unlike gastric bypass, there is no malabsorption and the food is digested and absorbed normally.

The impact clinically of the gastric band is thought to be that it makes patients less hungry, and this helps them to eat fewer calories. 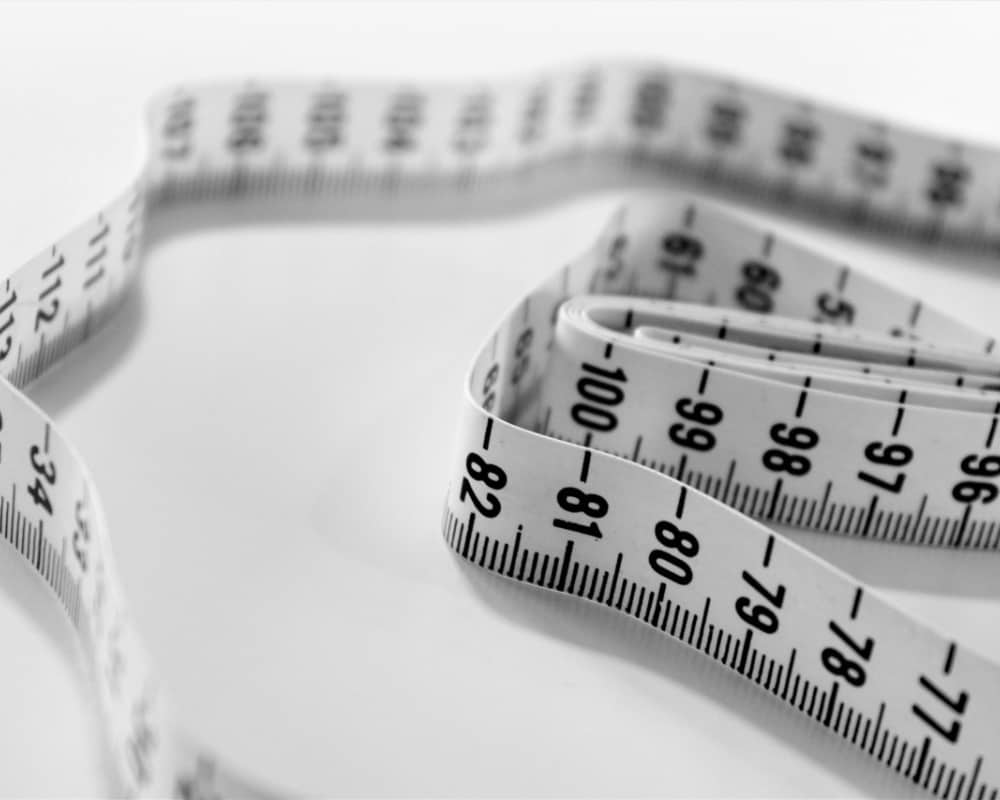